When it comes to the influence of a phenomenon on the world, nothing even compares to the internet. While the number of devices and software reliant on the internet is increasing, the number of people making use of the global network is also growing. Approximately 5 out of the 8 billion people on the face of this Earth use the internet today, only a few decades after it was invented! Moreover, according to Strategy Analytics – a leading market research company based out of Newton MA – more than 35 billion devices would be connected to the computing network by the end of the first half of this decade.

As the impact of the internet on our lives increases, so does the number of questions asked about it. Everyone, at some point in their lives, wonders how they can also have the internet at their places and get online. If you are one of the people in this scenario, this post is perfect for you! Here, we will provide you with a precise overview of all of the basic types of internet, including DSL, cable, fiber, satellite, and cellular, so you can get connected easily in 2022. Let’s begin.

The digital subscriber line (DSL) utilizes phone cables to transmit the internet from one location to another. This is why it is often called the successor to the dial-up technology that dominated the world in the previous century. However, DSL is different from dial-up internet in one very significant way: It is an always-on connection and allows for simultaneous broadband & voice transmission. This enables DSL internet to be provided at much higher speeds than the dial-up net. These speeds range from as low as 5 Mbps to as high as 100 Mbps.

While you can get a low-speed plan for a lower price tag, a high-performance plan can cost up to $50, exclusive of state and federal taxes. This type of internet is offered in all fifty states of the United States of America, along with many other countries. In fact, from the early 2000s to the late 2010s, it was the most heavily used type of internet in the Organization for Economic Cooperation and Development (OECD)!

The internet type that overtook DSL’s top spot in OECD countries was cable internet. As the name suggests, cable internet is transmitted through similar types of cables as the ones used for cable TV. Like DSL, cable internet is also fast due to its broadband capability. Besides, most providers allow you to bundle cable TV up with cable internet so you end up getting a pretty good deal. Xfinity internet, for example, paired with the television service offers whole-home connectivity, which is hard to pass up on. This bundling option, coupled with the high speed, has contributed heavily to the rise of cable internet in the United States. It is now available in all fifty states.

While the cable may be the most widely used type of internet, fiber is definitely the fastest-growing network technology. This rise in popularity is due majorly to its blazing fast speeds of 1,000 Mbps or above. Putting things into perspective, these speeds are ten times higher in magnitude as compared to those of DSL and cable. Fiber is transmitted through optic-fiber lines that are not set up everywhere. Thus, if you are leaning towards getting this type of internet installed, you should first call internet service providers (ISPs) and find out which of them offer fiber internet in your area. The greater speeds do have greater price tags as well. You will most likely have to pay more for fiber internet than DSL or cable.

Satellite internet is, in a way, opposite to fiber. It has lower speeds than all the aforementioned types because of the high latency involved in sending signals from Earth to a satellite and back. Nonetheless, it is still used in many rural areas around the world as it is the only internet that can be accessed from anywhere on the globe. You just need to install satellite receivers to catch the internet. Ever wondered how researchers on the South Pole get internet? Through satellite! Satellite internet is best for people who live in remote areas because of its ease of accessibility.

Given the high speeds that fiber offers and our increasing dependence on the internet, we believe that paying the additional cost for fiber is worth it. If fiber is not offered in your town, getting cable internet and television in a bundle will probably get you the best bang for your buck. We wish you the best of luck with your internet and everything else in 2022! 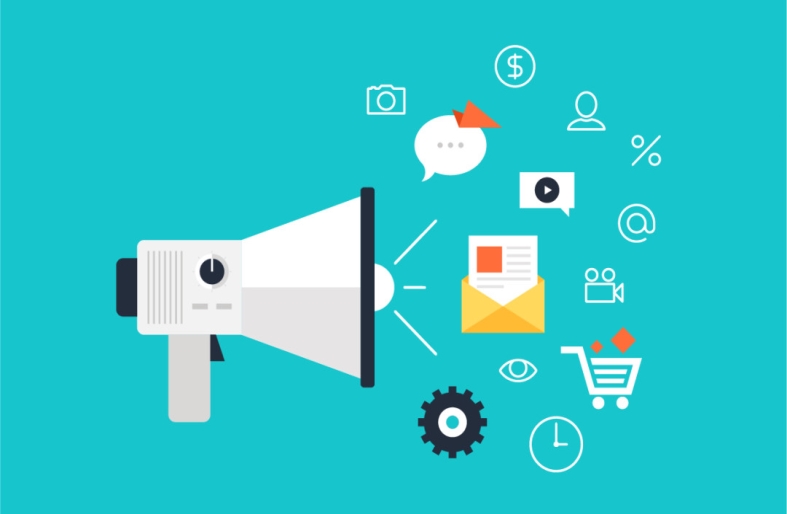 Perform Basic Analysis of a Campaign 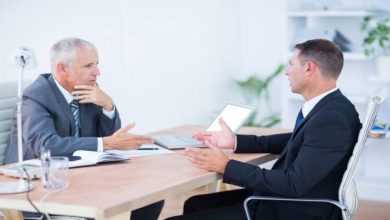 The Benefits of Speaking With a Franchise Consultant 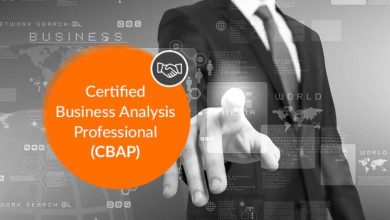 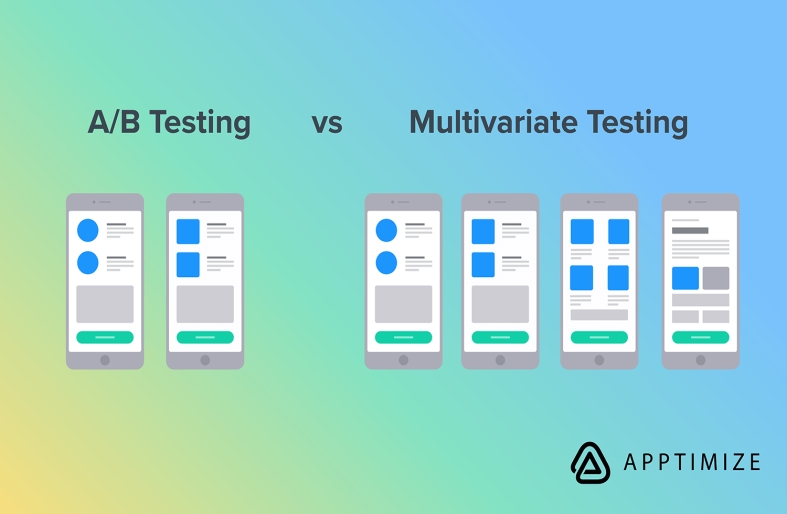