The Dominican Republic is by no means a rich country, and that is shown by its food. Containing beans, rice, and cheap roots, these dishes are meant to feed a lot of people with relatively few ingredients.

However, that doesn’t mean that the food is bad by any means. Filled with spices, long history, and tradition, these delicious and flavorful meals are well worth seeking out.

Keep reading to learn about the 5 authentic Dominican foods to try out that will help you to understand and feel the flavors of the country, as well as partake of their rich history. 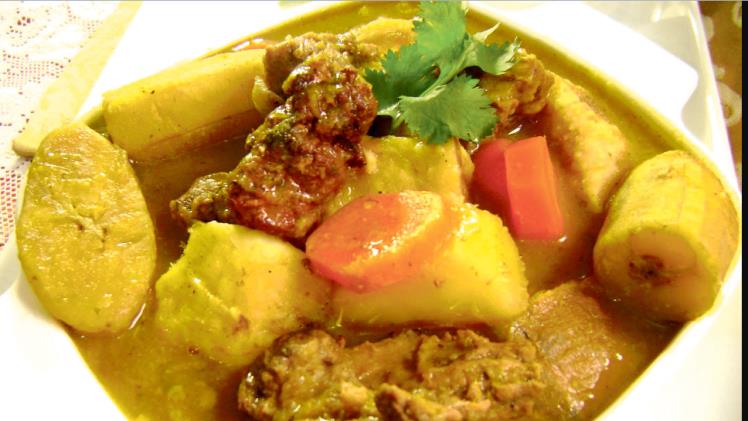 You can’t get much more authentic than La Bandera Dominicana. This meal is so ingrained into the Dominican lifestyle that is generally prepared for lunches at least four times a week. The meal was made to represent their Dominican flag. In fact, the name given to this meal translates to “The Flag”.

While there can be a little variation, traditionally the meal is made with white rice, chicken or beef, and red kidney beans. Sometimes a salad or tostones will be included as well. Though not included often on the plate, it is pretty much always eaten with avocado.

The meat is pretty flexible, as this was a dish of the people. Though chicken is generally the preference, it can be very expensive to buy, so whatever meat you have on hand is acceptable. 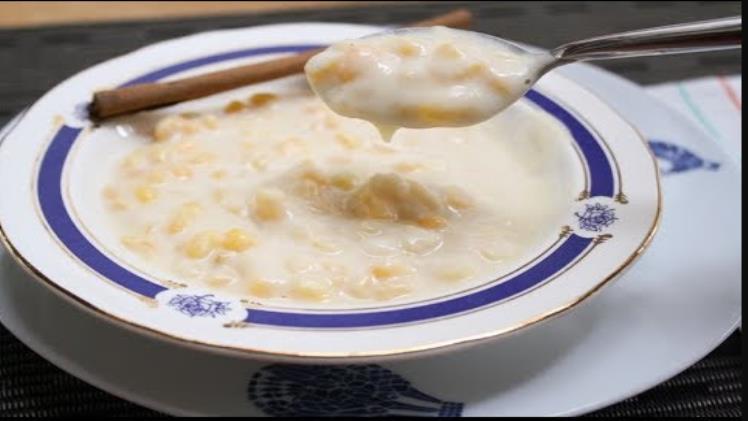 If you want a hearty, warming meal, the Sancocho is the ruler of them all. Though the ingredients are incredibly flexible, it is generally made with some sort of meat, root vegetable/tuber, and other vegetables.

However, despite this versatility, there are some basic rules. These consist of three:

As long as you follow these rules, you can make a Sancocho. The stew itself is reminiscent of a potluck. When people get together for a party or to make a meal, it will generally be a Sancocho, and everyone brings things to include.

It’s a well-loved meal among the Dominicans and always brings people closer. At the end of it all, it is served with rum or beer, white rice, and avocados.

Despite being well-loved, it is named after the slops given to pigs. 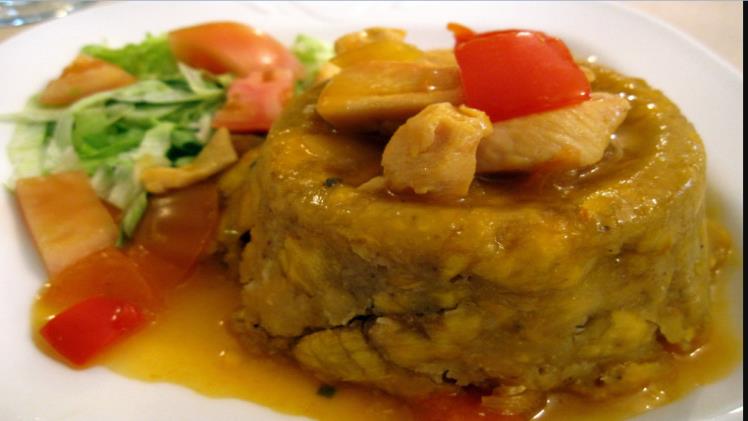 If you want a truly rustic, comfort dish, this dessert is a great one to try. Made with corn, cow milk, coconut milk, sugar, and spices, it is inexpensive and delicious. Often, for Lent and Holy Week, a large pot of Chaca will be made and passed around the neighborhood. It is also known as Maiz Caquiao.

Despite being sweet, this can be used for any meal. It is most commonly used as a dessert but has been also made for breakfast and dinner, thanks to its popularity and the fact that it is low cost.

Since this is more of a local dish made to be cost-effective, I am not sure how often you can find it while you are out traveling. If you don’t stumble across it, then it is fairly easy to make yourself and doesn’t cost much.

I will note that this is not a low-calorie meal by any means and has quite a bit of sugar, so if you are looking for something a little more on the healthy side, steer clear of this dish. 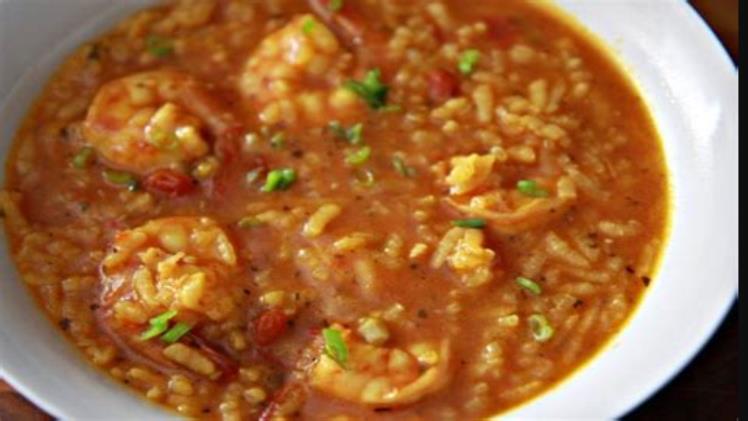 When you hear the word mofongo, you may think of Puerto Rico and its fried plantain dish. However, there is a version of traditional Dominican mofongo as well. This version isn’t fried and is instead roasted under hot ashes with lots of garlic and pork rind to bring out the flavor.

It is thought that this kind of dish actually originated from Africa, and moved over to Puerto Rico and the Dominican Republic at some point.

Wherever the idea came from, there is no denying that this meal is delicious. And the best place to get them has to be in Moca, so don’t miss the chance to try this meal if you are in the area.

Dominicans love their stews, and the variety out there should be plenty of proof. That’s why you shouldn’t be surprised to find a second stew on this list. This asopao translates roughly to rice pudding or rice porridge.

This stew is made with either chicken breast or shrimp and vegetables. It also includes rice in the stew and is made in a similar style to Italian risotto. Like most other savory dishes, you won’t be disappointed by including a little avocado as well.

Unlike the sancocho, this one is made with tomato sauce and rice is included in the stew instead of on the side. This dish is mostly known for being used for get-togethers when on a tight budget or at the last minute since it is a meal that doesn’t require a lot of expensive ingredients to make a large batch of it. 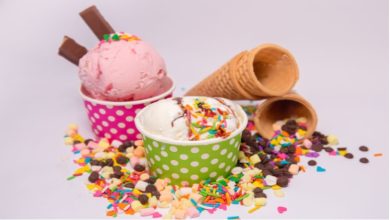 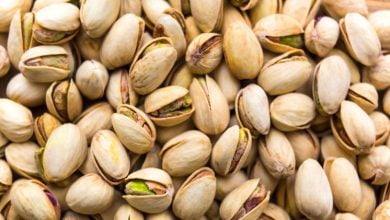 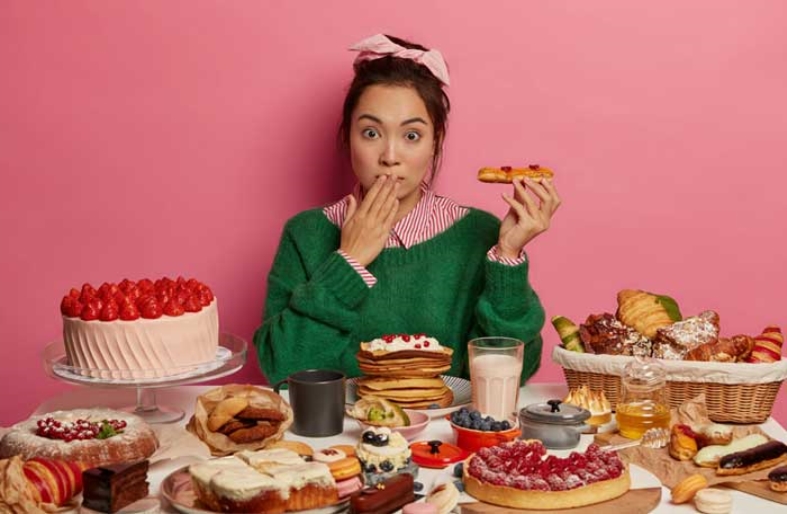 Set aside one day per week as a cheat day. 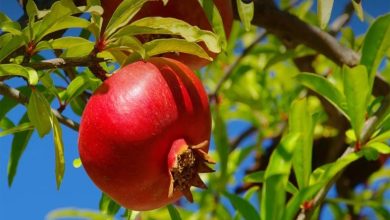 Great quantities and many different choices of food.